It all started with the World Naked Bike Ride, which continues to gain momentum. The annual bike ride led to World Naked Gardening Day, an event that immediately appealed to Buffalonians (see why). It soon became apparent that the idea of being outside and naked was something that gravitated to Buffalonians.

It was after conducting a photo shoot for World Naked Gardening Day that a couple of people at BRO started joking around, asking what other “naked days” were out there. Someone suggested that naked sailing must be a popular activity, so we conducted a search for “World Naked Sailing Day”, in order to tune people into the idea of being naked while out on the water, along with the rest of the world. 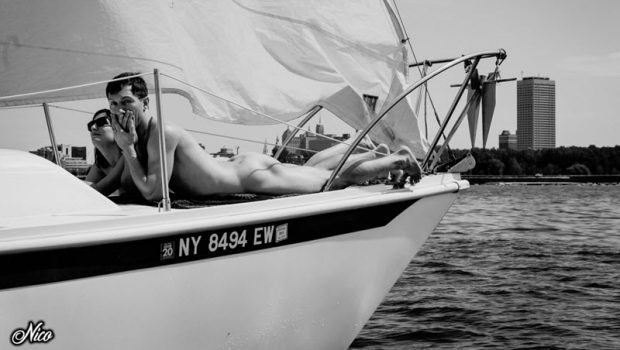 Lo and behold, there was no “World Naked Sailing Day”, which we thought was incredible. Yes, the idea of naked sailing takes bareboating to an entirely different level. We were also readily aware that people were sailing nude all over the world, but there was no day dedicated to the nudist activity. That’s when we decided that we would launch the first World Naked Sailing Day (WNSD), right here in Buffalo, NY.

In order to get WNSD off the ground, we needed to rent a sailboat. I called Captain Bill Zimmermann, who runs Seven Seas Sailing. Captain Bill loved the idea. He told me that two of his fellow captains were avid nudists, and that they would gladly accommodate the nude crew.

Time was of the essence because we wanted to get out on the water before the official WNSD arrived. We decided that August 1 would be the perfect day for WNSD due to the numbers in the day. August is represented by the number 8, signifying a woman’s breasts. And the 1 signified a guy’s bishop. Moving forward, August 1 will always be known as World Naked Sailing Day. 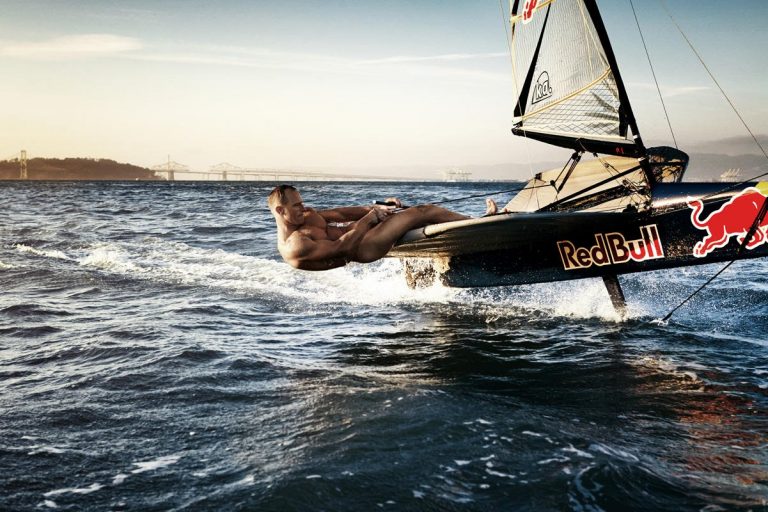 It is interesting to note that leading up to taking the nude crew out for a sail, we were astounded by the sheer number of people who wanted to strip down and sail. It turned out we needed two boats! Not only that, but people have been coming out of the woodwork inquiring about signing up for future nude sails, which means that we might be onto something more enticing than we ever could have imagined.

Ok, Buffalo, and the world, it’s time to get out on the water, to experience World Naked Sailing Day – a day dedicated to being au naturel. Plus, just like the World Naked Bike Ride (anti oil), we also have a cause. We want the day of nude sailing to raise awareness of the importance of clean air and clean water. Now that’s something that we can all get behind.