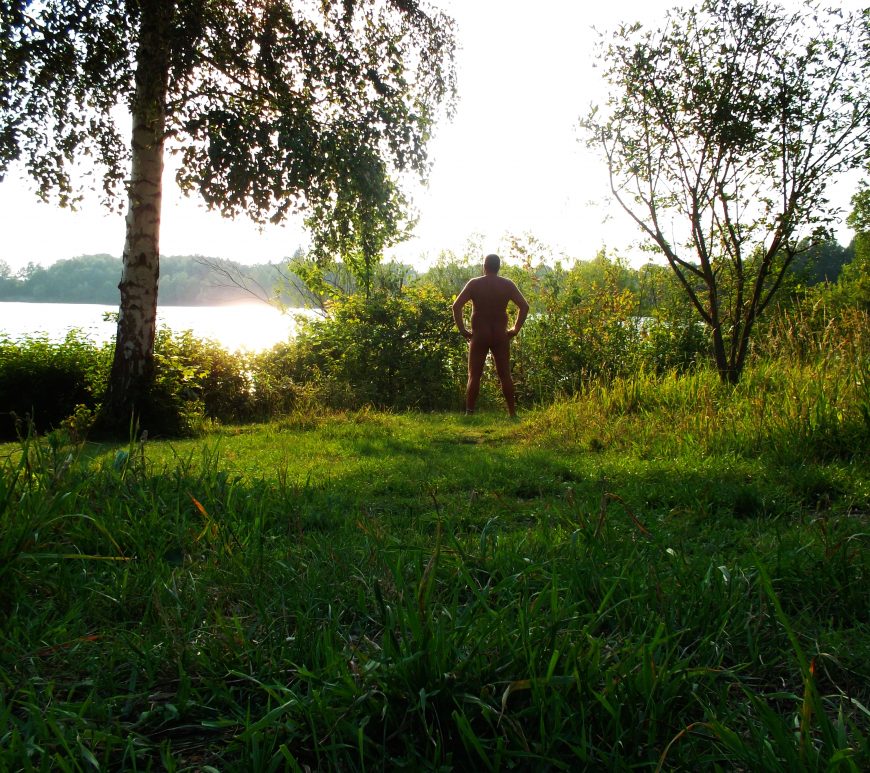 Nude hiking or randonue is one of the best ways to get the most out of naturism. It is an opportunity to interact with nature with nothing coming between you and the environment. When staying at a naturist village, you can plan a hike to explore what the region has to offer. Why should you do it and what is the best way to do … END_OF_DOCUMENT_TOKEN_TO_BE_REPLACED 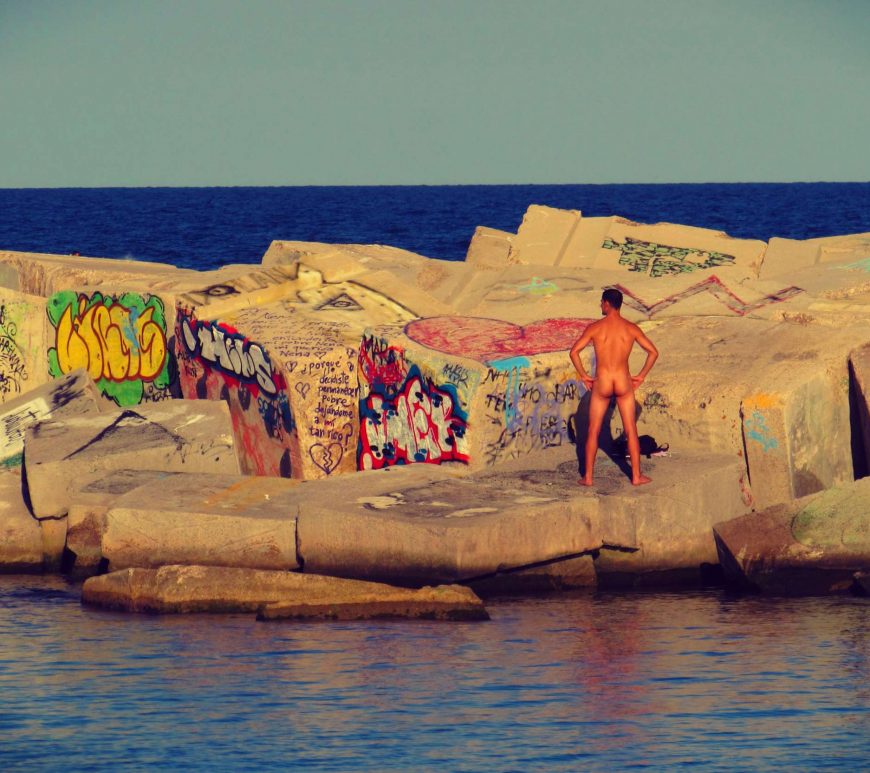 Interview with Ismael Rodrigo, president of the Spanish Naturist Federation Hi Ismael! Could you please explain about the history of Spanish naturism? How did it all start?  FEN (Federación Española de Naturismo) was founded in 1981 through the amalgamation of the Catalan Naturist Club (CCN), a disbanded Mediterranean association, a Basque association (ANV), and a disbanded Andalusian Association. When did Spain get its first nudist beach? Up to 1988 there was the offense of “PUBLIC … END_OF_DOCUMENT_TOKEN_TO_BE_REPLACED 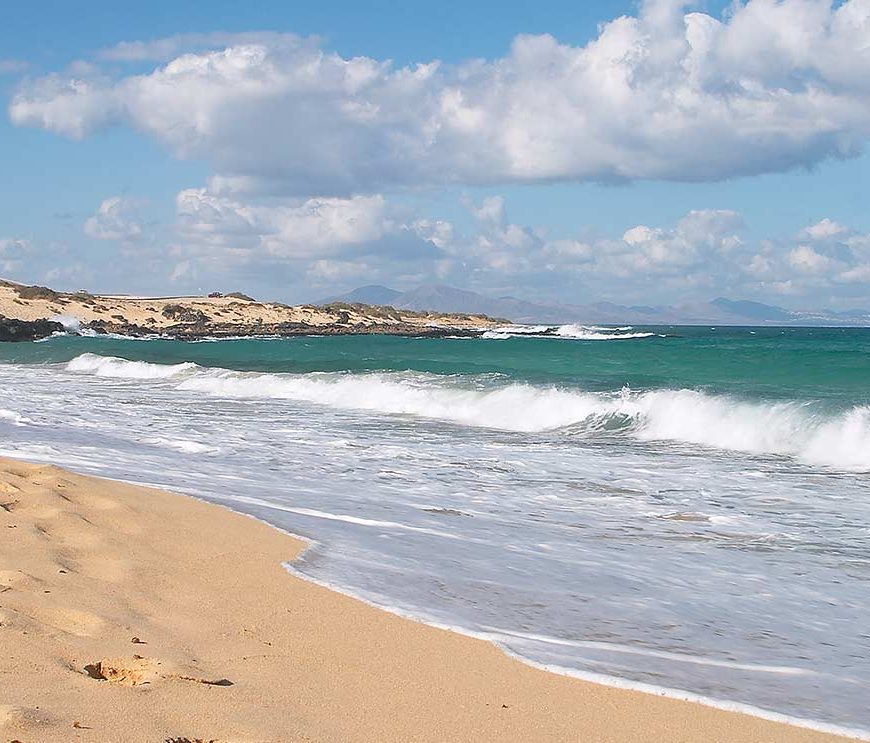 It’s one thing to find a place for nakation that allows for a leisurely afternoon of nude sunbathing by the pool, but what if you are the restless type who needs to get up and stretch your legs now and again? Such was the topic of my previous installment called I ❤️ Naked Walks, focusing on a few of our favorite places in Croatia and … END_OF_DOCUMENT_TOKEN_TO_BE_REPLACED 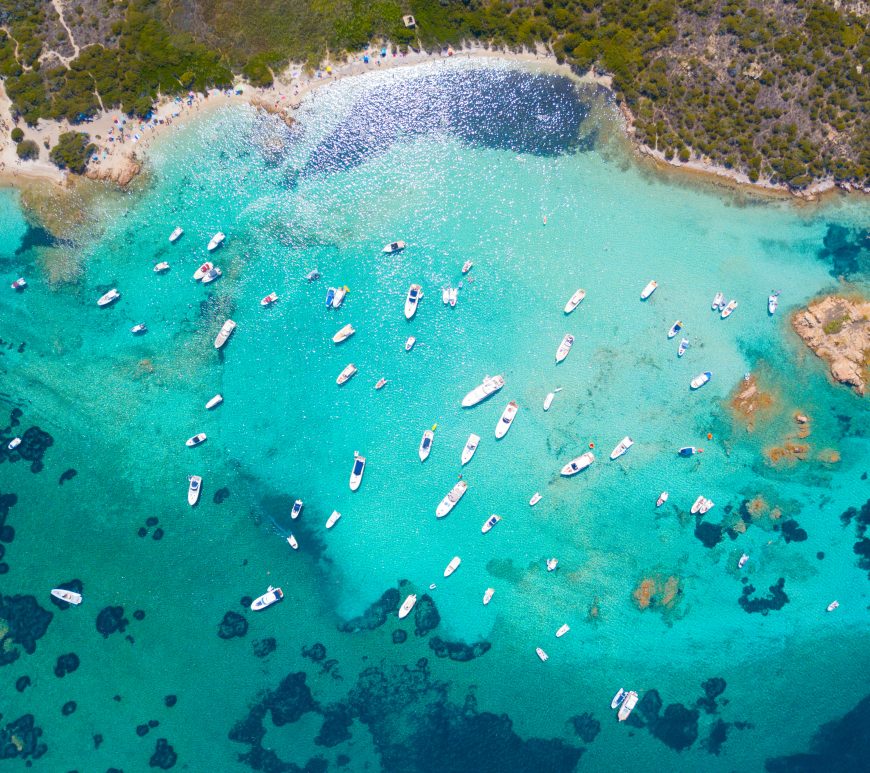 Seems simple enough. Take off your clothes… and walk! As it happens, neither of us have ever considered ourselves even remotely athletic. In fact, one could argue that a big part of what drew us into naturism in the first place was simply coming to terms with our own bodies. Neither of us had the talent nor the desire for championship skiing or body-builder weight-lifting, … END_OF_DOCUMENT_TOKEN_TO_BE_REPLACED