I think is it time to move toward a more connected naturism. Recently I had an enjoyable three day clothes free camping experience. It had been a while since I had done that this summer. I also had the pleasure of introducing a first timer to a socially clothes free experience and the joys of clothes free camping. Much of the time was spent in deep conversation with the newbie nudie and another camper about the social realities that divide rather than connect us. One of the part of the conversation was the disconnection with every day life that is often evident in naturism as expressed in the online space. The thing that came up again and again as I shared the clothes free experience in a social setting with the newbie nudie was connectedness. Naturism at its fullest is about connectedness. Connecting to nature and connecting with each other. How does one find this connected naturism?

Psychologist Carl Jung and the human need to be connected

Psychologist Carl Jung, a contemporary of Sigmund Freud developed a  different approach to psychoanalysis than Freud. While Freud focused on the individual ego and the sex as the driver of the psyche Jung took a more connected approach seeing the psyche in a more holistic way. Jung believed the psyche need to be connected internal, communally and naturally. In Jung’s paradigm a healthy psyche needed a connected to nature, to ones inner being and socially. As I was reading some of Carl Jung’s thoughts about the connection between the psyche and nature I this was the disconnect I was feeling between the way naturism is most often presented online and what we  call clothes free life.  The former seems so focused on the external individual expression of the naked body. Clothes free life on the other hand is focused on connectedness. 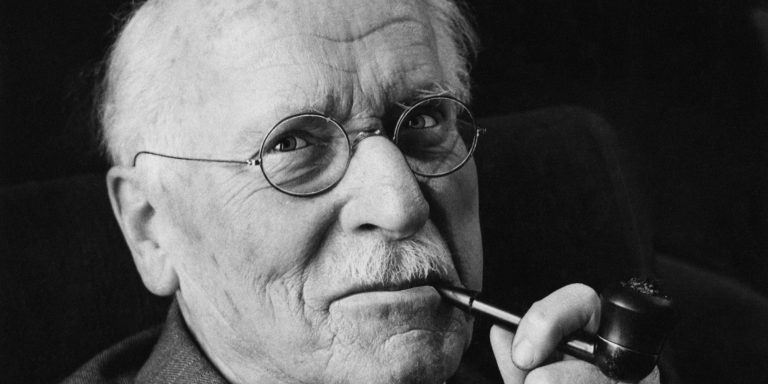 The extraverted tendency of the West and the introverted tendency of the East have one important purpose in common: both make desperate effort to conquer the mere naturalness of life. It is the assertion of mind over matter, the opus contra naturnam, a symptom of the youthfulness of man, still delighting in the use of the most powerful weapon ever devised by nature: the conscious mind. The afternoon of humanity, in a distant future, may yet evolve a different ideal. In time even conquest will cease to be the dream. – Carl Jung

My awareness of this disconnect came to me recently as I introduced someone to the social side of clothes free life and naturism by way of clothes free camping. I found myself explaining the difference between the often disconnected expression of naturism in the online space and social media and real life face to face connected naturism and clothes free life. But the experience illustrated the difference even more effectively. My newbie nudie friend saw people, all kinds of people interacting with me talking about things that were apart of their lives. There was no focus on bodies, though the bodies were clothes free and varied. Rather it was about the people in those bodies. Their interests, their livelihood, their dreams, their hopes.

Natural life is the nourishing soil of the soul. Anyone who fails to go along with life remains suspended, stiff and rigid in midair. That is why so many people get wooden in old age; they look back and cling to the past with a secret far of death in their hearts. They withdraw from the life-process, at least psychologically, and consequently remain fixed like nostalgic pillars of salt, with vivid recollections of youth but no living relation to the present. (Carl Jung – Collected Works,8, par 800)

Why does it matter if we move toward a more connected naturism?

Following Jung’s train of thought without the inner connectedness, connection with nature and connectedness with others we become stiff, rigid and individualistic beings. Something I have often observed on social media as it relates to naturism. 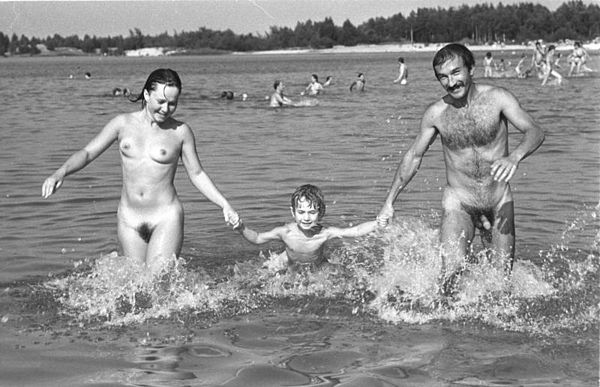 Let’s examine this example from one of our twitter followers who removed the word naturist from his bio despite the fact that he is living a clothes free life. Why?

Because the term naturist in the disconnected expression of naturism online attracts mainly folks who are focused on bodies and not the people inside the bodies.

Why? Because the connection to the life of the person who is an avid comic book collector and more than a body isn’t always validated by the naked body focus.

Why? Because people struggle to embrace clothes free life in that space because the connections made do not reflect the wholistic life giving connected naturism.

“We are beset by an all-too-human fear that consciousness – our Promethean conquest – may in the end not be able to serve us as well as nature.” (Carl Jung – Collected Works,8, par 750)

Connected naturism past is future

In the recent past of the naturism practice, European naturist left the urban environs to escape to the country side and reconnect with nature. They traveled together and shared communal meals. They sought to take in the fresh air and sunlight available while clothes free in nature to strengthen body mind and spirit against the advent of a disconnecting industrialization. If the future is to include space for a connected naturism then we should make an effort to reestablish that kind of connectedness. Social media should have a place as a tool for connecting people but not as THE connection. 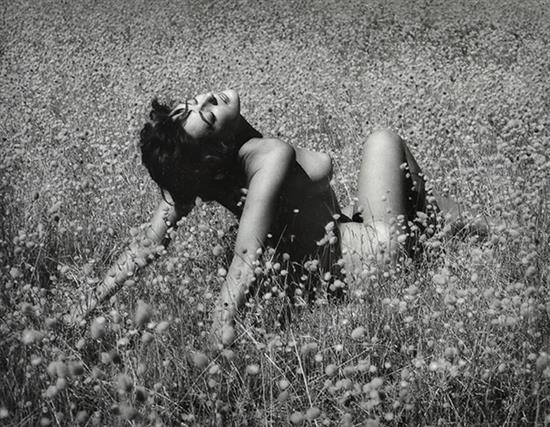 Social media should have a place as a tool for connecting people but not as THE connection. Some of today’s Jungian psychologists suggest that while many of us join social media to find connectedness the resulting connection is one of comparison.

A powerful connection between using social media and comparing ourselves with other people. Brian Collison

The outcome is greater anxiety and a disconnect from deeper individual awareness and our true self which Jung suggests is a key to psychological health. To quote Jung “People get dirty through too much civilization” The technology of modern day civilization has made the practice of naturism and clothes free living dirty. Not in the literal sense but by replace real connectedness with the connectedness of social media and online interaction. We need to get clean group a connected naturism and clothes free life. As Jung says that starts when we touch nature. I like to call it nu gymnosophy.

Is connected naturism even possible? What do you think?