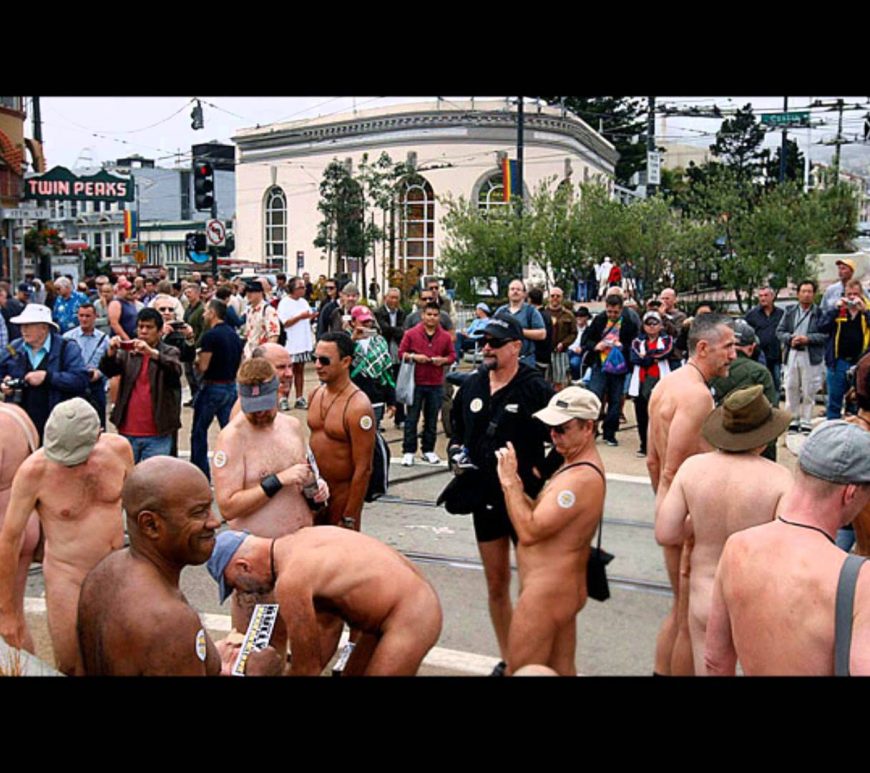 It’s been a while since we were debating Scott Wiener’s nudity ban, which took effect in 2012 and has resulted in several older nudist gentlemen who frequent Jane Warner Plaza in the Castro having to wear small socks on their dongs. The ordinance, which was supported by some of Wiener’s constituents in the Castro who were tired of the dong parade, was seen by many as … END_OF_DOCUMENT_TOKEN_TO_BE_REPLACED