A NATURIST has defended “wholesome” behaviour of people who sunbathe naked at a beauty spot.

As reported in the Daily Echo, nudists have been politely asked by council officials to keep their clothes on at Hengistbury Head – although the practice isn’t officially covered within local bylaws for the area.

This means that naturists do visit the beach on occasion.

However, Peter Wright of British Naturism has now said “wholesome” naturists have used Hengistbury Head “for decades without complaint”.

“In reality the bathing suit, the horse-drawn carriages attending bathing, the Speedos, one-pieces and bikinis are all rather recent history,” he said.

“Naturism is the philosophical belief in a natural, naked life and is a wholesome family way of living practised by millions.

“There are more than five million people in Britain who engage with naked activities in one way or another and you will note that there is a high level of acceptance in the population. 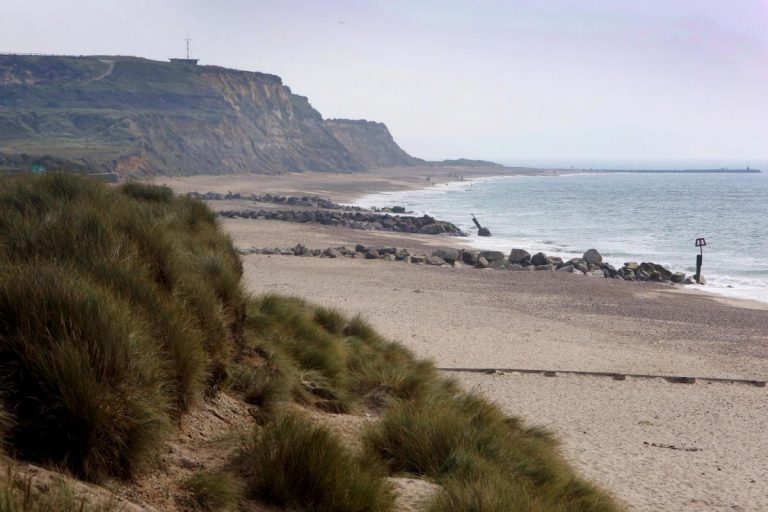 “It has particular health benefits in allowing the skin to regulate itself properly and to uptake sunlight, with which it manufactures vitamin D.

“In our current hysterically-driven safeguarding world, children have been segregated so that they no longer shower communally in schools, nor are they encouraged to see their parents naked.

“This leaves them without a real-world model.

“A very real consequence is that they look to magazines containing airbrushed imagery and the internet for their models.”

Mr Wright said many beaches in the rest of Europe are ‘clothes optional’.

“The British have been progressively bringing back these practices,” he said.

“Naturism is a practice that is natural and beneficial.”

He also argued that the original article was written from a “clothist’s point of view”, making it “rather intolerant of nakedness”.

“The law on the issue was specially considered by Parliament in 2003 and is pretty straightforward,” he said.

“It is much the same as the rest of our laws. If it’s lawful clothed, it’s equally lawful naked.”

British Naturism’s ‘be naked day’ will take place on August 5.