This is sort of a slow starter, so I hope you will “bare with me” until I get to the twist!

I was chatting with my millennial friend Addie the other day about outing oneself as a naturist through social media, noting that we both work in education related fields that frequently involves working with minors, and a well-intended misstep could easy escalate into an unintended kerfuffle. In fact, I endured one such incident about a year ago when my naturist platforms became entangled with my professional profile; when Facebook algorithms grabbed my Instagram data and started asking all my professional colleagues to follow Naturist Dan!

I found the glitch and disabled the effected accounts for a few weeks and essentially shrugged it off as, “Well now, there are a few more people who’ve seen my naked ass than existed three days ago.” One never knows the long-term implications of such an episode, but at the same time, I’m finding that one of the benefits of aging is caring less and less about such things, as my professional endeavors are gradually taking a backseat to my ambitions for personal fulfillment. If I had a therapist, I suspect he’d say that I’m making good progress with that.

It’s here in the conversation where a reader will typically chime in to admonish me for not coming out with the Full Monty, proudly posting photos on any social media platform that will allow full-frontal nudity, while fervently proclaiming, “I’m a naturist dammit! If you don’t like it, don’t look at me!” I’ve been the direct recipient of this sermon on repeated occasions, and I get it! We can’t fully normalize social nudity if we are apologetic at best; coy at least about revealing our identity. In my case, even if the platform allows it, (e.g. Twitter) I have yet to post personal photos that reveal genitalia, nor am I willing to let anything out there that could be picked up by facial recognition software. I’m really not eager for someone to go searching for my latest bio pic before an upcoming professional presentation, only to find me butt naked at the swim-up bar at a Mexican naturist resort. (Thank you Google Image search… you’re miraculous!) In fact, that would be awkward even if I had swim trunks on!

But here’s where the conversation gets interesting!

As the youngest of four, my older siblings were young adults during the Summer of Love. Despite the fact that we lived only an hour away from the Haight-Ashbury district of San Francisco, I don’t think any of them were “cool enough” to really get into that scene, nor did they exploit the era of “any California beach could be a nude beach!” Truthfully, we were a blue-collar, Protestant work ethic, All-American Family, and the social norms of the household were extremely clear. “Thou shalt not bare thy ass in public, and should you choose to have sex before marriage, you are destined to burn in hell!” 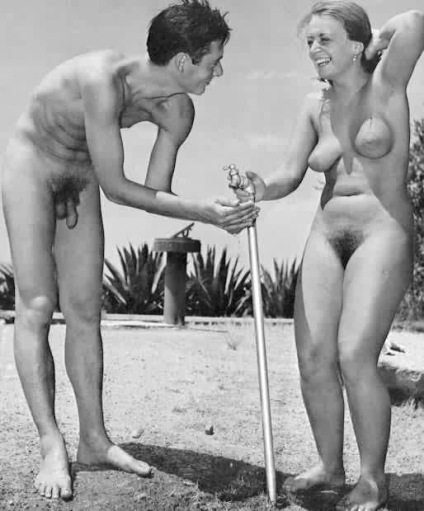 By the time I came of age, the Moral Majority was on the rise and Family Values were the heartbeat of every political campaign. With the sudden proliferation of AIDS, the once common bathhouses of San Francisco were shuttered as dens of promiscuity, and the Summer of Love gave way to the Cold War on Sexuality. “Put your clothes on, cut your hair, and get on board with Nancy Reagan’s message about abstinence and maybe we can save ourselves from the moral collapse of America.”

I mentioned Addie at the front of this piece. (You can read her guest blog posts here and here.) She is roughly the age of my own children, and embraces a similar ideology of my own children. She is neither promiscuous, nor is she narrowly conservative. And thus, given her moderate live and let live perspective, the knockout punch was her consternation as to what exactly the average rank and file human thinks naturists do when they get naked together?

Of course, any seasoned naturist knows that you have to be careful when choosing your nakation destination, should you inadvertently stumble into a swingers retreat when it wasn’t your desire to make new friends with immediate benefits. But Addie’s immediate counter to that was, “But why the hell should anyone even care about that? How many 25-30 year olds haven’t been to a social gathering in the past ten years where casual sex and hooking up with a new acquaintance was simply part of the third beverage and beyond protocol?!?” 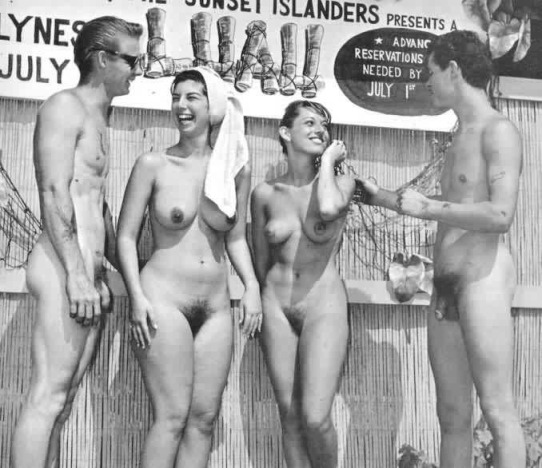 Just who chooses to participate, and what benefits they are willing to provide is a matter of personal preference, but am I just being delusional when I observe that anyone outside of today’s super-conservative religious enclaves has long since accepted today’s terms of casual sex, and even the stigma around “open relationships” has increasingly morphed over to, “Yeah… I guess if it works for them… whatever.”

So, as I scroll through innumerable memes on Twitter with catchy sayings like “Nudity doesn’t equate sex,” or “Newd isn’t Lewd,” it suddenly occurs to me that the social construct of promoting social nudity is even more complicated than I thought!

To that end, I thought I would see if I could create a new set of guidelines to help us all get on the same page. Let’s see…

Turns out, I guess, that nudity doesn’t equate to casual sex. For most people in 2019, casual sex is just an everyday thing. But if you dare to take off all your clothes and simply go for a walk in the woods or take a nap in the sun! What the hell were you thinking? 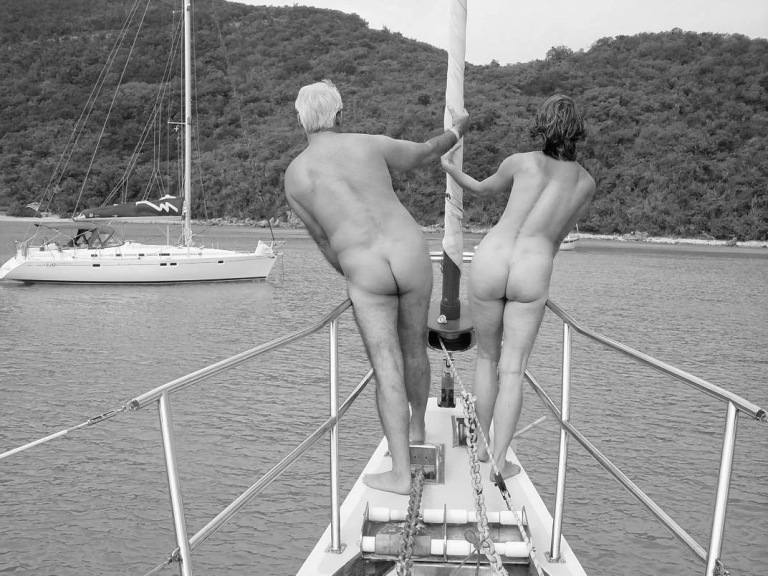 Photos in this post are from vintage naturist magazines located on the web.. If you find one the violates copyright infringement, please notify me and I will remove it immediately.