From Kate Humble to Helen Mirren, Robbie Williams to Brad Pitt, meet the stars who love to moon…

Tonight, in an interview with Piers Morgan, Bear Grylls will reveal his penchant for naked swimming in open water (9pm on ITV). But he’s not the first celeb to share his passion for a nudey frolic in the wilderness. Did you know this lot are all big supporters of naturism too…

Yes, she’s a national treasure and once played The Queen, but the outspoken actress says she finds nudity liberating. “I’m a naturist at heart,” Mirren once revealed. “I love being on beaches where everyone is naked. Ugly people, beautiful people, old people, whatever. It’s so unisexual and so liberating.” 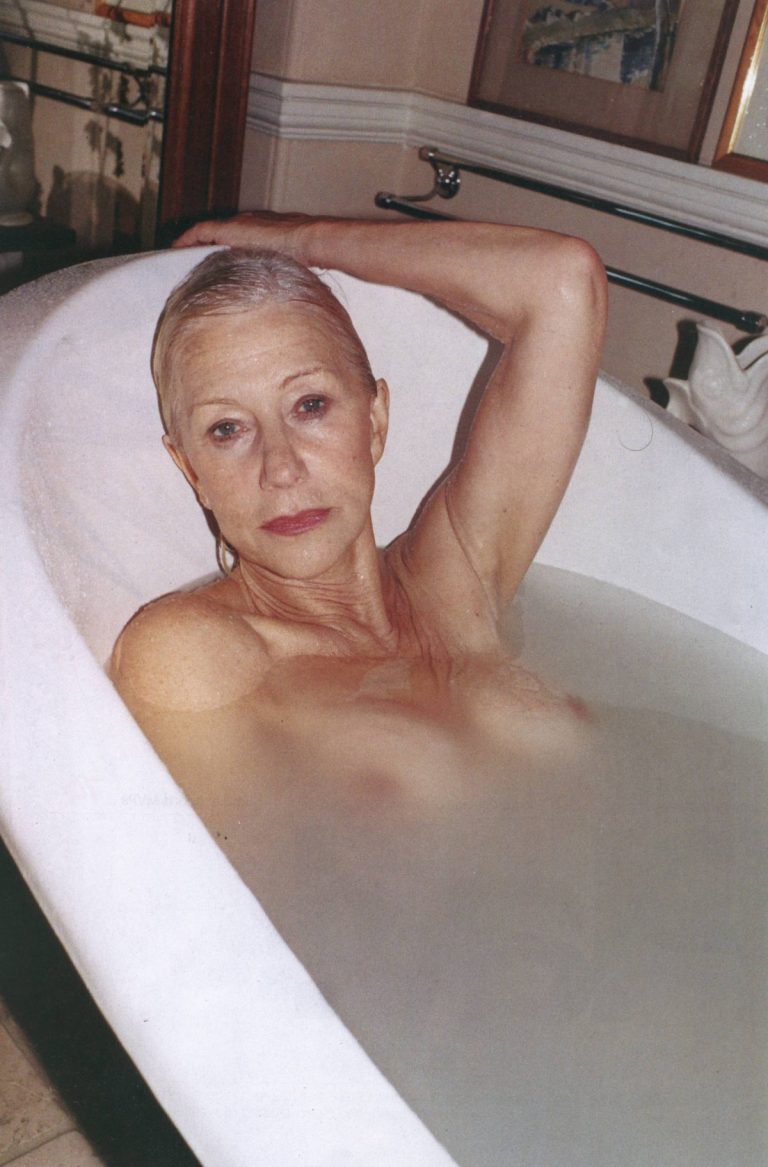 The Apollo 13 and Footloose actor is probably better known in the UK for his EE phone adverts than his naturist tendencies. Yet behind closed doors he likes to strip off and wander about. “Not when the nanny is around,” admits Bacon. “But I [get naked] with my wife and kids. There’s something therapeutic about nudity… take away the Gucci or Levi’s and we’re all the same.” 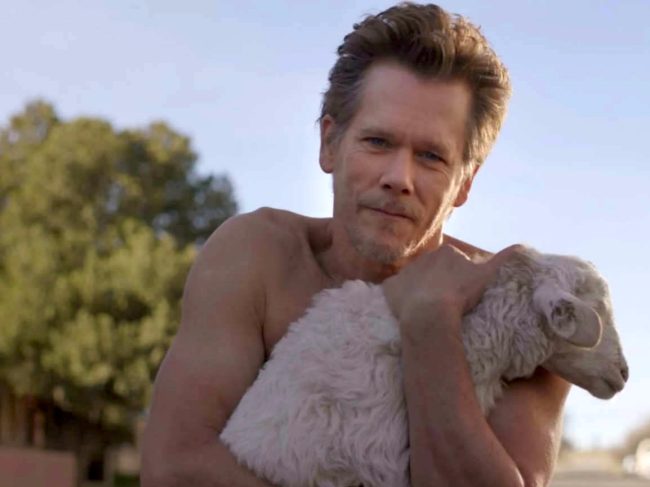 We all know Take That singer Robbie Williams was once a bit of a rebel. Nowadays, his life is a lot more sedate – he is married, has a daughter and another baby on the way. Yet he still has a wild nudist streak. “I enjoy nakedness, I am a bit of a naturist at heart,” says Williams. “When it comes down to it, I just like taking my pants down.” 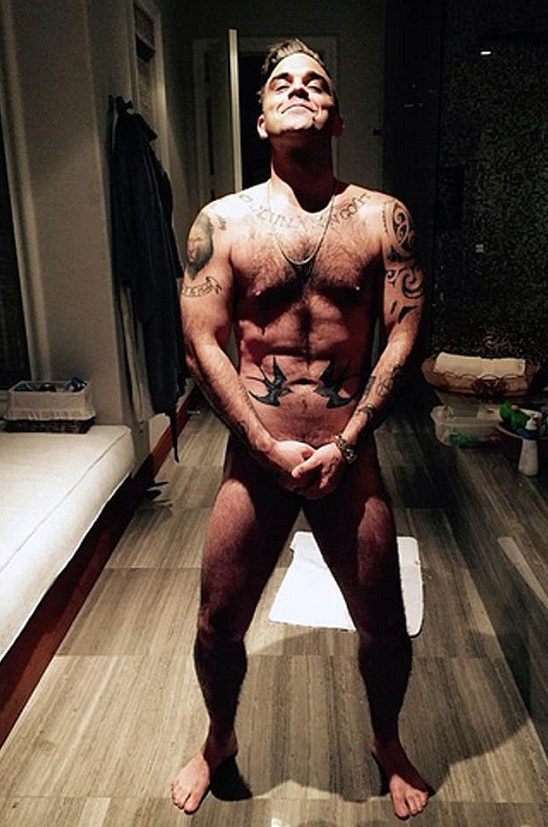 Countryfile presenter and nature lover Kate Humble recently told Radio Times that when the urge takes her she can’t resist stripping off and jumping around. “Sometimes you’re in a very beautiful place and there is something very celebratory about just having a little nudey dance,” she said, later adding that she thinks everyone should give naturism a try. “There’s something joyous about it and I urge everyone to try it,” she told the Sunday People. “My husband and I danced naked in the middle of the desert in Jordan once. If you can’t get your kicks in that incredibly innocent, joyful way, then the world is not a good place.” 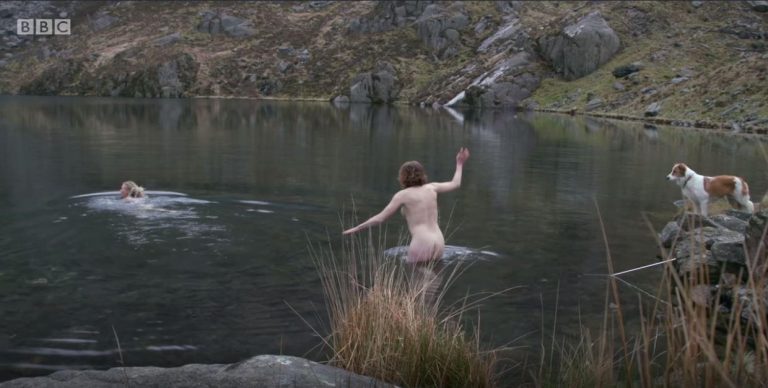 Scottish comic Connolly has absolutely no qualms about getting his clothes off in public. The bigger the activity the better, it seems. He’s done the 134-metre Nevis Bungy Jump stark naked. ”I usually dance bare bum; I did it in London’s Piccadilly once, but I was looking for something different so I thought I’d try bungee jumping,” he told the Southland Times in New Zealand. ”It was totally exhilarating and lovely, and probably the best thing I’ve ever done in my life.”

The Canadian mega-star allegedly wishes “we were all naked all the time”. She reportedly told The Sun newspaper that she’s “always believed it is what’s underneath that counts. If we were all forced to be naked, perhaps we would start to see that a little bit more,” adding “I’d like my audience to be naked, too”.

This singer-songwriter is not shy when it comes to his body parts. In 2011’s Friends with Benefits he bared pretty much all with his co-star Mila Kunis. However, according to a collection of quotes in a book by Michael Heatley about the star, Timberlake was also tempted to strip off at a nudist beach in France. “I was born naked and I’m going to die naked,” said the Grammy Award winning artist, “I don’t see anything wrong with it.” 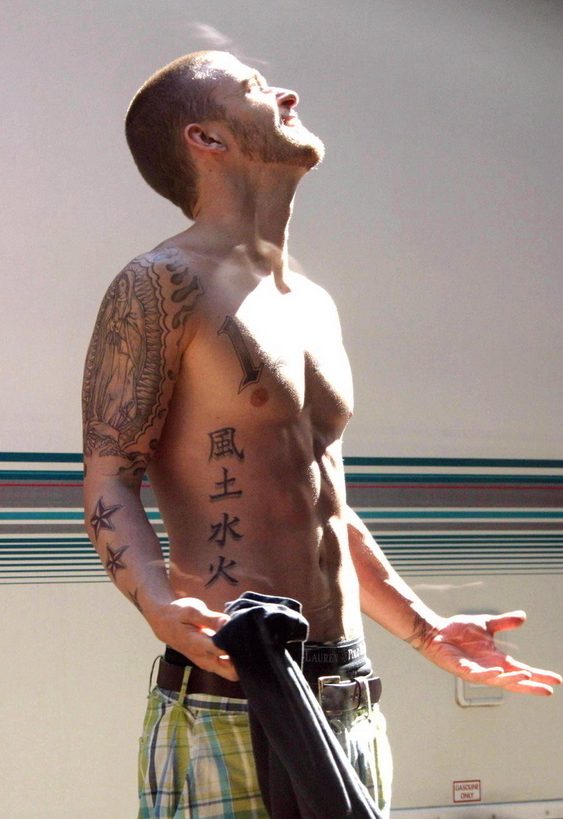 He could well have the most famous torso in Hollywood, we’ve seen him half naked as Tyler Durden in Fight Club, Achilles in Troy, JD in Thelma and Louise… alas it’s only at home that he takes it ALL off. “I’m naked all the time at home,” said Pitt in interview with CNN. 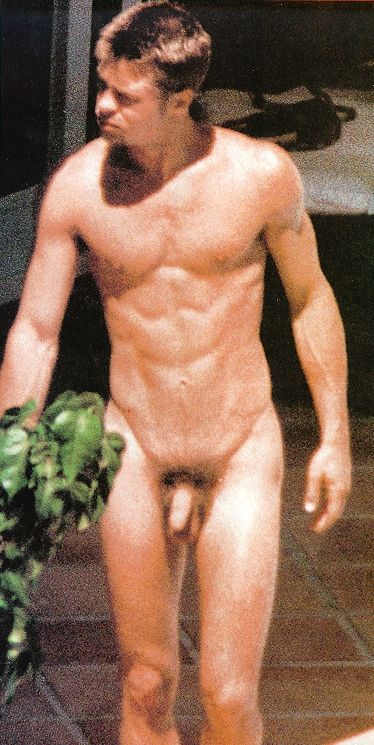