First-year psychology student Rob Hargreaves is hoping to start a naturist society at the University of London in time for the new academic year.
Hargreaves, who himself has been a naturist for just under four years, feels the new society, should it come to fruition, would be able to help “like-minded people get together”.

“I think there’s quite a lot of people already out there who have heard about it but are not quite sure where to go and get involved, or they’d like to do it but they’ve thought that it’s mainly only older people that are doing it,” Rob says. 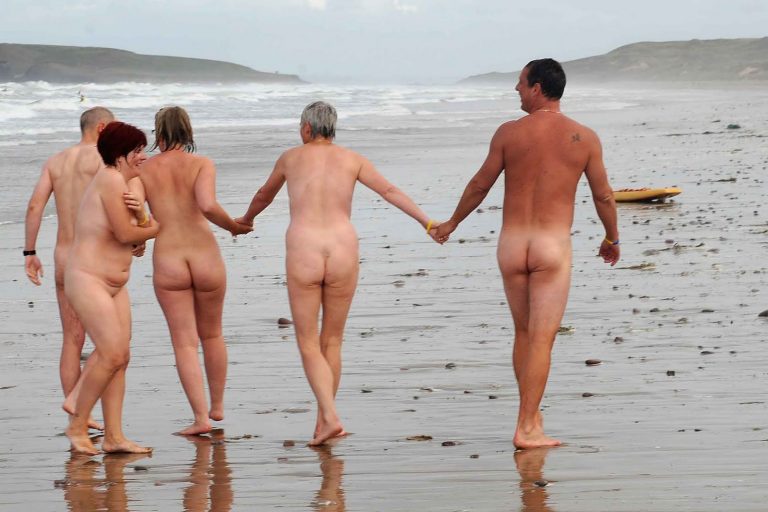 The kind of events Hargreaves would like to bring to the society include a number of activities such as art gallery visits, indoor sports, beach days out and holidays to France.

He said: “I think a lot of my ideas come from France, Germany, and America, where people are a lot more open about it [naturism] and there’s a lot more going on”.

Hargreaves also commented that many of the activities would be linked to already largely organised events, with the society acting as a facilitator for those who wanted to attend.

According to Hargreaves, University of London research has already pointed to the benefits with regards to body image and self-confidence. He also praised Country file presenter Kate Humble, an enjoyer of naturism who once told The Mirror that British people are “obsessed” with nudity in a “weird, unhealthy way”.

If successfully started, the naturist society at the University of London would become the first of its kind in the UK. Hargreaves believes now is a great time to start as “naturism is huge globally and it’s definitely seen a lot more interest over the last few years in England as well”.

If you’re interested in being part of the society fill in the survey here.